MiniVan or SUV? Which One Is Right For You? 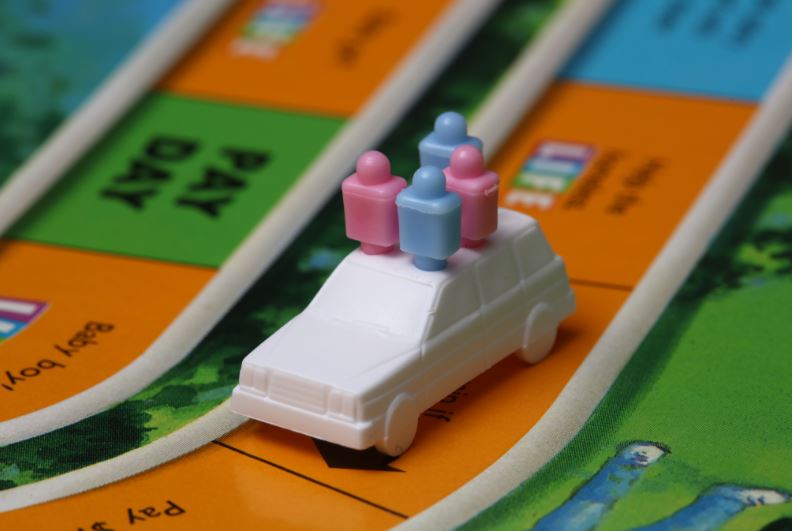 Are you looking for as much cargo space as you can get? If so, you’re probably looking at a minivan or an SUV.

On a basic level, Minivans and SUVs have a lot in common. They’re both large vehicles, many of them share the same features, and each equally symbolizes that you’re probably an adult that has a lot of people or things to transport. It may not seem like the choice between the two matters, but there are a few key differences between that you’re going to want to keep in mind.

Here’s everything you need to know.

Minivans are the go-to pick for suburban families that need to transport a lot of (oftentimes little) people. Minivans are bigger than SUVs on average, and their lower chassis means kids and the elderly can get in and out easier. Minivans also feature more competitive gas mileage, with the best performers hovering around 28 MPG. This is on top of essential quality of life tools that you might not even know you need, such as automatic sliding side doors and a foldable third row of seats.

The most notable mark against minivans is their performance in bad weather. With a few exceptions, minivans generally aren’t available with all-wheel drive. That said, the minivans that do have all-wheel drive are quality vehicles, so this isn’t necessarily a deal breaker by any means.

SUVs, on the other hand, are built to be rugged. All-wheel drive is a given in most SUVs, and the higher chassis also helps keep control in bad weather conditions. SUVs also have massively powerful engines which can tow over 8000 pounds on average without issue. This bump in horsepower also affects an SUVs everyday performance as well, but the significance of this varies between drivers.

To break it down to the simplest points, decide if you need a large vehicle that can handle rough weather or pull massive objects behind it. If you said yes to either of these, pick an SUV, but if not, pick a minivan. For as many advantages minivans have, there’s no competition for the things SUVs do well. Of course, some of you might just prefer the drive of an SUV, and that’s totally fine too!

Minivans are generally cheaper than SUVs, but depending on what you’re looking for, it’s possible to find a good deal on both. If you’d like to see all the deals available, give me a call or send me a message. Whether you want a minivan or an SUV, I’ll find the vehicle that gives you everything you’re looking for. 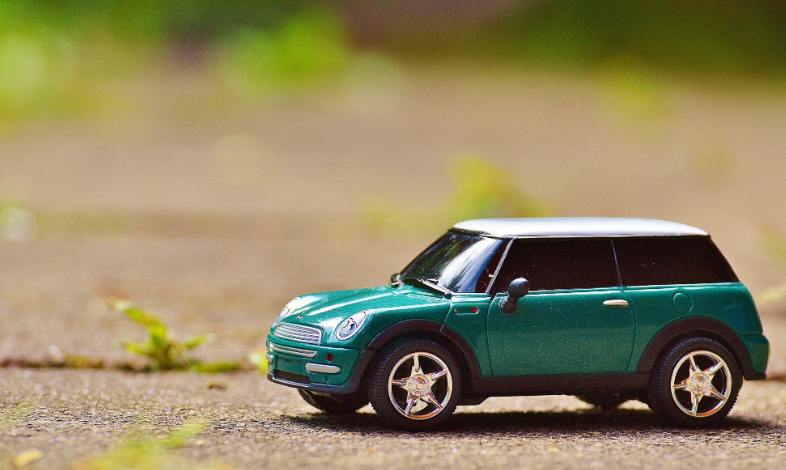 How To Decide Between A Large and Small Vehicle 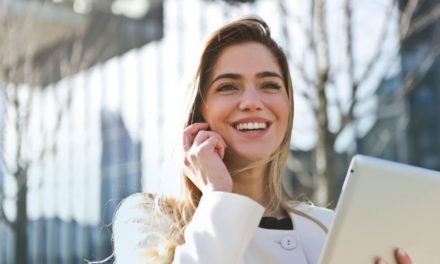 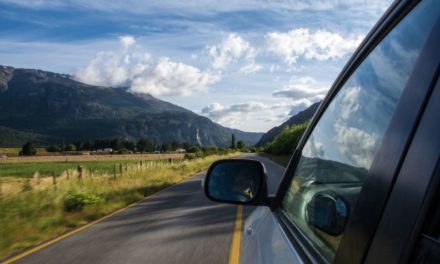 6 Ways Buying a New Vehicle Can Change Your Life 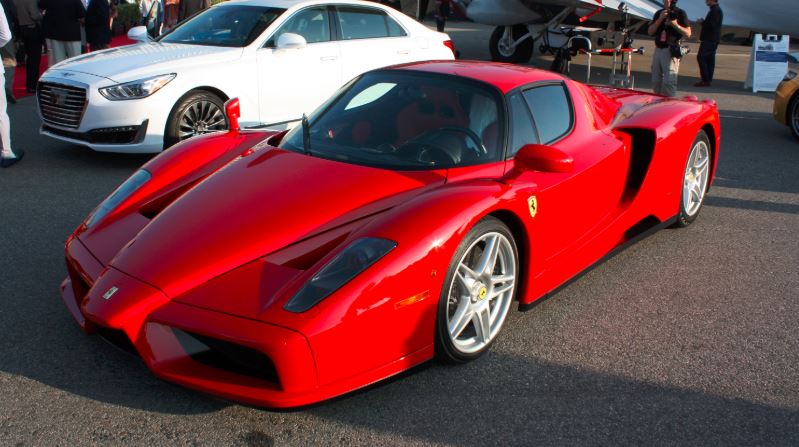 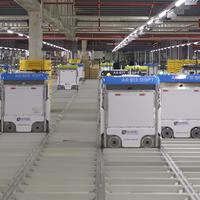