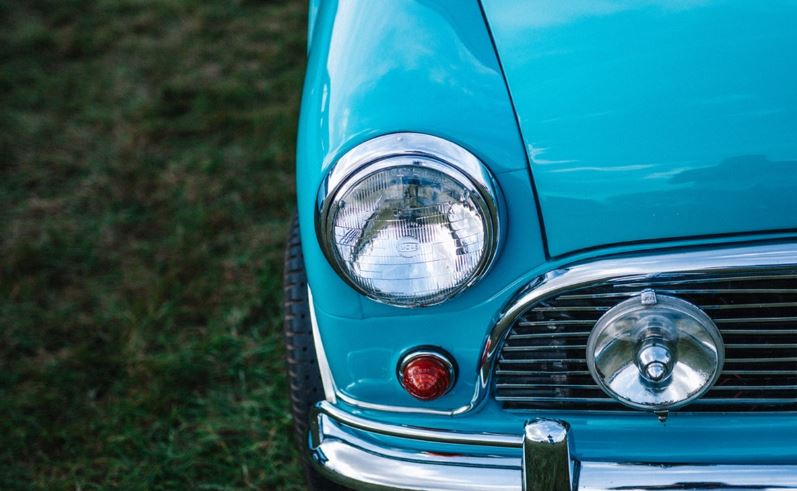 There are lots of things we regard as common wisdom that really aren’t so. For example, there’s a common expression that lightning never strikes the same place twice. In reality, lightning tends to strike the same tall structures or trees over and over again, which is why the Empire State building gets hit about 100 times a year.

1. Being aggressive will get you a better deal

Some people think going in and figuratively beating up the salespeople and dealership employees will get them the best deal possible. In reality, flexibility on price has more to do with how much wiggle room a dealership has on a particular vehicle. And being rude or aggressive with a salesperson isn’t going to make them want to give you the best deal possible and is likely to have the opposite effect instead.

2. You should line up your own financing

This is a common misconception and ignores the fact that dealerships are incentivized to offer their own financing through the manufacturer or bank discounts. This means you could potentially get a better deal on a vehicle if you use the dealer’s financing, and possibly a lower interest rate through the manufacturer’s financing incentives. There’s nothing wrong with looking at your own bank or credit union for financing, but the dealership may be able to offer you an even better deal.

Far too many people think that when a salesperson offers a great deal or a discount that this offer or vehicle will still be available in a few days or weeks. The automotive industry moves fast, very fast. And many of the discounts and incentives available only last as long as the dealership or manufacturer is running a particular promotion. So if you come across a great deal, you should take it.

4. You will get a better deal if you pay cash

This is probably the most common misconception in the world about car buying. The only time this is true is when manufacturers are offering cash-only incentives. Otherwise, paying cash won’t get you a better deal because dealers are incentivized for financing and leases, so a cash deal actually makes them less money on a transaction. In car sales, cash is not king.

5. You should read every word of the contract

The truth about this misconception is that even though most people believe this, almost nobody actually reads the entire contract. Why? Because it would literally take you an entire afternoon and a law degree to get through it. Contracts are based on government regulations, so they’re standard depending on what state you’re in. The only part you need to look at closely is the part dealing with the actual numbers related to your transaction.

6. It doesn’t matter who you buy from

Far too many think that all automotive salespeople and dealerships are created equal. Nothing could be further from the truth. You should be discerning about where and from who you buy a vehicle because it will make the difference between getting a good deal with great customer service and getting the opposite. Great automotive salespeople build their careers on their reputations and will make your buying experience a great one every time. 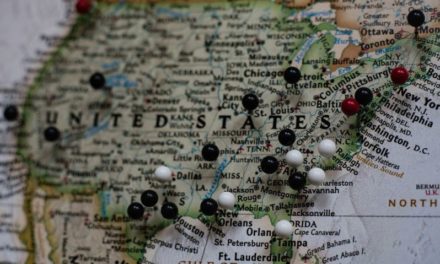 How to Buy a Car From Another State 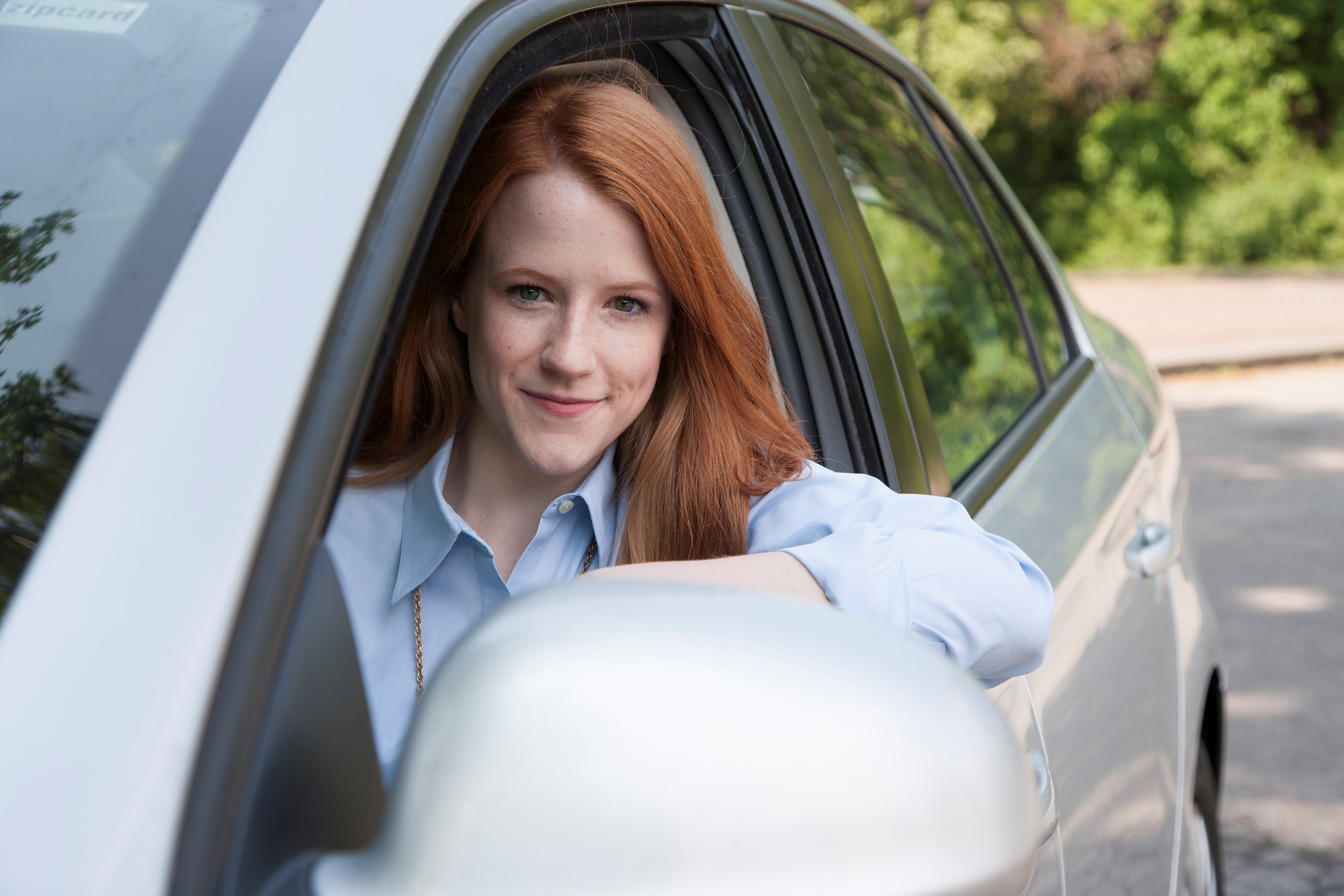 6 Signs That You Just Found The Perfect Car 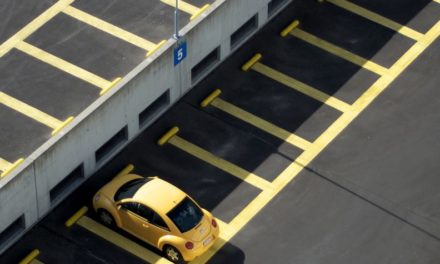 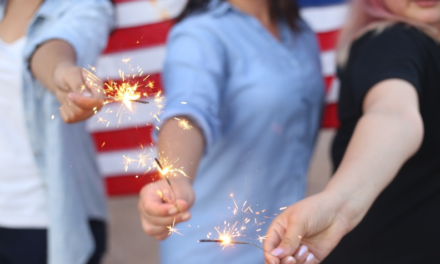 A Madison developer proposing a 15-story downtown apartment building along the Milwaukee River secured a needed city approval to alter part of the river walk.
Molson Coors is retiring these 11 beers. Is your favorite among them?
August 2, 2021

As Chicago-based Molson Coors Beverage Co. continues its focus on its core and above premium brand portfolio of products, the company made the decision to retire 11 economy brands. Find out the details and if your favorite beer brand is on the list.
Kohl's joins list of retailers revising mask policy for employees
August 2, 2021

The new approach is a turn from May, when Kohl’s said it would no longer require shoppers who are fully vaccinated to wear masks when in its stores.
Milwaukee invited to bid for 2024 Democratic National Convention
August 2, 2021

The Democratic National Committee included Milwaukee on its list of about 20 cities invited to compete to host the party’s national convention in 2024.
Target will pay another $75 million on bonuses to frontline workers
August 2, 2021

Target Corp. on Thursday said it would give hundreds of thousands of employees a $200 bonus, the sixth round of payouts from the retailer since the Covid-19 pandemic began.
'Beyond Van Gogh' exhibit at Wisconsin Center extended through Oct. 31
August 2, 2021

Since becoming the highest grossing event in the Wisconsin Center District's history, the organization announced it would extend the "Beyond Van Gogh: The Immersive Experience" exhibit to Oct. 31.
Tempo women's business group moving offices to The Avenue this fall
August 2, 2021

The Avenue redevelopment in downtown Milwaukee picked up its third lease with a local business organization, signing professional women’s group Tempo to move there in early fall.
Wronski to lead Foley & Lardner's Milwaukee office as Benfield steps down
August 2, 2021

Generac Power Systems said it is voluntarily recalling two models of its portable gas-powered generators because an unlocked handle can pinch a consumer’s fingers against the generator frame when the unit is moved.
Jeffers starts work on 141 apartments in former Journal Sentinel office downtown
August 2, 2021

Kroger Co. is joining the growing chorus of corporations calling for employees to mask up in the wake of the Covid-19 delta variant's surge.
Congress urged to earmark up to $7 billion for struggling state colleges
August 2, 2021

Pamela Ralston is taking the reins of Santiago Canyon College in Orange, California, today and she has more than academia on her mind. Ralston, like all college presidents at this moment, is tracking the potential of the Delta variant to interfere with plans for the upcoming semester.
Innovative Signs ready to grow in new HQ after February fire wrecked its last building
August 1, 2021

Innovative Signs is settled into its new headquarters in Waukesha after an unusual few months where its previous building was shut down by a fire two months after the company bought its future home, but before it could actually move.