A NOTE FROM THE DESK: Is your sales team reactive or proactive?

A proactive salesperson is constantly seeking out new opportunities and attempting to create a desire before the customer realizes that she wants it.

A reactive salesperson is one who waits for the prospect to raise their hand and ask to be sold to.

It might seem better to stand by, be reactive, wait for the prospect to raise their hand, to avoid unproductive cold calls, mailings, email blasts, or one-on-one prospecting so that the salesperson is ready to immediately respond when a prospect raises their hand. I have heard sales consultants say that they missed an opportunity walking through the door or an incoming phone call because they were on the phone making prospecting calls to prospects who had no intention of buying.

Hopefully, you’ve noticed that the salesperson standing by waiting for the next opportunity to walk through the door or for the phone to ring, falls in the middle of the pack on the sales board.  Sure, they have good months, and will probably sell 12 units from time to time. If everyone on the floor sold 12 units every month, you’d probably be very pleased with the overall numbers.  Except he doesn’t always sell 12 per month. There are many months he only sells 7 or 8 or maybe as few as 6, proving that this tactic is unpredictable at best. He, of course, only remembers the good months and considers himself a 12 car guy. Let’s call him Mr. Speedy. I think we can also agree that Mr. Speedy is the least loyal and the most likely candidate to jump from dealership to dealership because he feels no attachment and sees little value in returning customers. He feels that he can be a 12 car guy at any dealership and if he feels that the pay-plan is better he’d jump and run without notice.

Here’s the problem, your store probably has one or maybe two salespeople who can pull off the occasional 12 car month just watching the lot and answering the phone in a millisecond. Then you have 4 or 5 people on the floor who have lost opportunities to Mr. Speedy and are also standing by waiting for walk-in traffic and phone ups. These 4 or 5 people are in the middle or bottom of the pack on the sales board. They don’t have the skills or personality of Mr. Speedy but think that Mr. Speedy’s way of doing things must be the way it’s supposed to be. I classify Mr. Speedy and this part of the team as the reactive group; they wait to grab an incoming call, for the prospect to raise their hand or to walk in the door.

Here’s the reality of the prospects who are hand-raisers, walk-ins, and incoming phone calls: They’ve done a ton of research. They’ve been on the manufacturer’s website and built the car they want. They’ve shopped other dealers and are coming in looking for you to beat the price of the dealer down the street. They’ve decided that they are going to spend the day driving every car they’re considering and decide by the end of the week which one they’ll buy. In short, these customers are armed with information and are on a mission to negotiate, negotiate, negotiate (chisel, chisel, chisel.)

Here’s the reality of the prospects who were reached through proactive methods: While perhaps, they may have been considering buying a car before you contacted them, you’re making it easy for them. If they’re on your call list, they are previous customers who likely know your dealership, trust your dealership, and at the very least have spent money with your dealership in the past. This time, however, you started the conversation, you’re making it easy for them to buy, you’re inviting them in. They haven’t planned a day of shopping, driving from dealership to dealership, and chiseling on price. You helped them have the idea to buy. If you can set an appointment, it’s expected that your dealership will be the only one they’ll shop, the car you and your prospect select will be the only car they’ll drive and they’ll  take their new car home that afternoon (with interior and exterior protection applied!)

There are four other groups of people on your sales board.

What would happen if the green peas, rather than falling into the trap of listening to the huddle and believing Mr. Speedy’s way is the “right” way to work, kept being proactive?  What if they continued to sell 3 or 4 from prospecting calls, and then as their skills improved also began selling 12 from floor traffic and incoming calls?  Before long, (maybe a year or two) the green pea is at or near the top of the sales board and is competing with the veteran.

Also consider what Mr. Speedy’s potential is if he would also be proactive, make prospecting calls, and follow up with his sold customers every 90 days! With his natural ability, combined with a proactive attitude, he could easily add 3 or 4 per month from prospecting calls and another 3 or 4 from reaching out to customers he hasn’t heard from in a while. Now, he’s a 20 car guy. Add enough years of experience where he’s selling 6 or 7 per month to returning customers who are loyal to him and seek him out, and he’s selling 25 to 30 per month and needs an assistant to keep everything scheduled and CSI scores high.

Or, he can stay reactive, remain the occasional 12 car guy who will stay at that number indefinitely, and be the least loyal.

Train, coach, and lead your team to be proactive rather than reactive, and in time you will have a loyal, top-performing sales floor with high CSI scores from customers who are incredibly loyal and the least likely to shop on price alone. 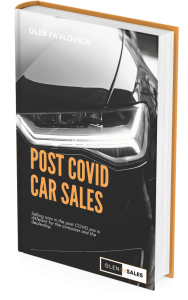 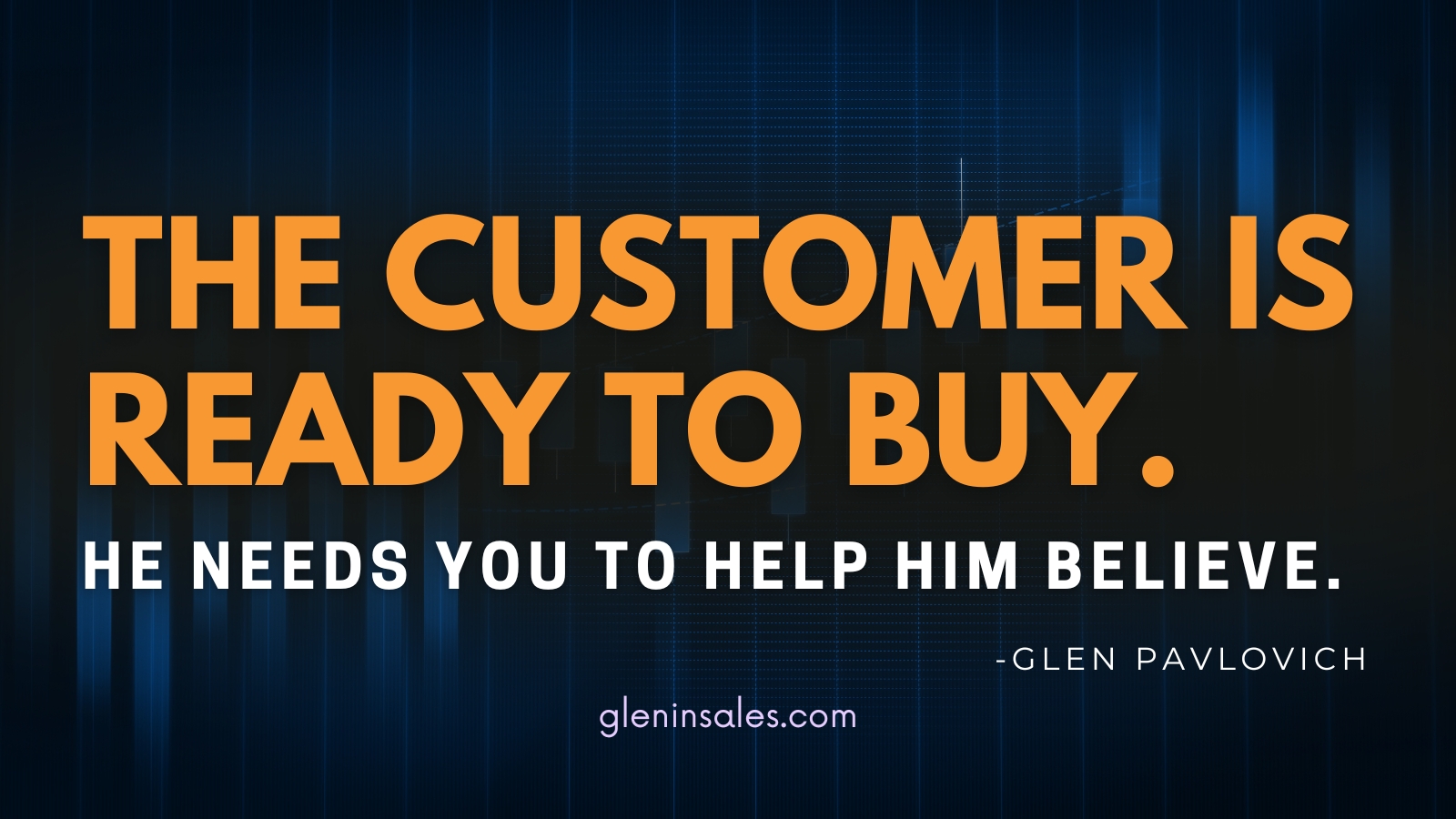 The Order Taker, The Presenter & The Closer.

In sales, there are three types of salespeople.   The...

When you get started in a dealership as a new salesperson...

I have taken lessons from each of the following books to...

Sales Skills Help You Earn More Money Initially, most people will assume that I am implying that you will make more...

The way most car dealerships set goals for their salespeople has no merit.  First of all, many dealership managers do...

I Got Fired By A Jerk!